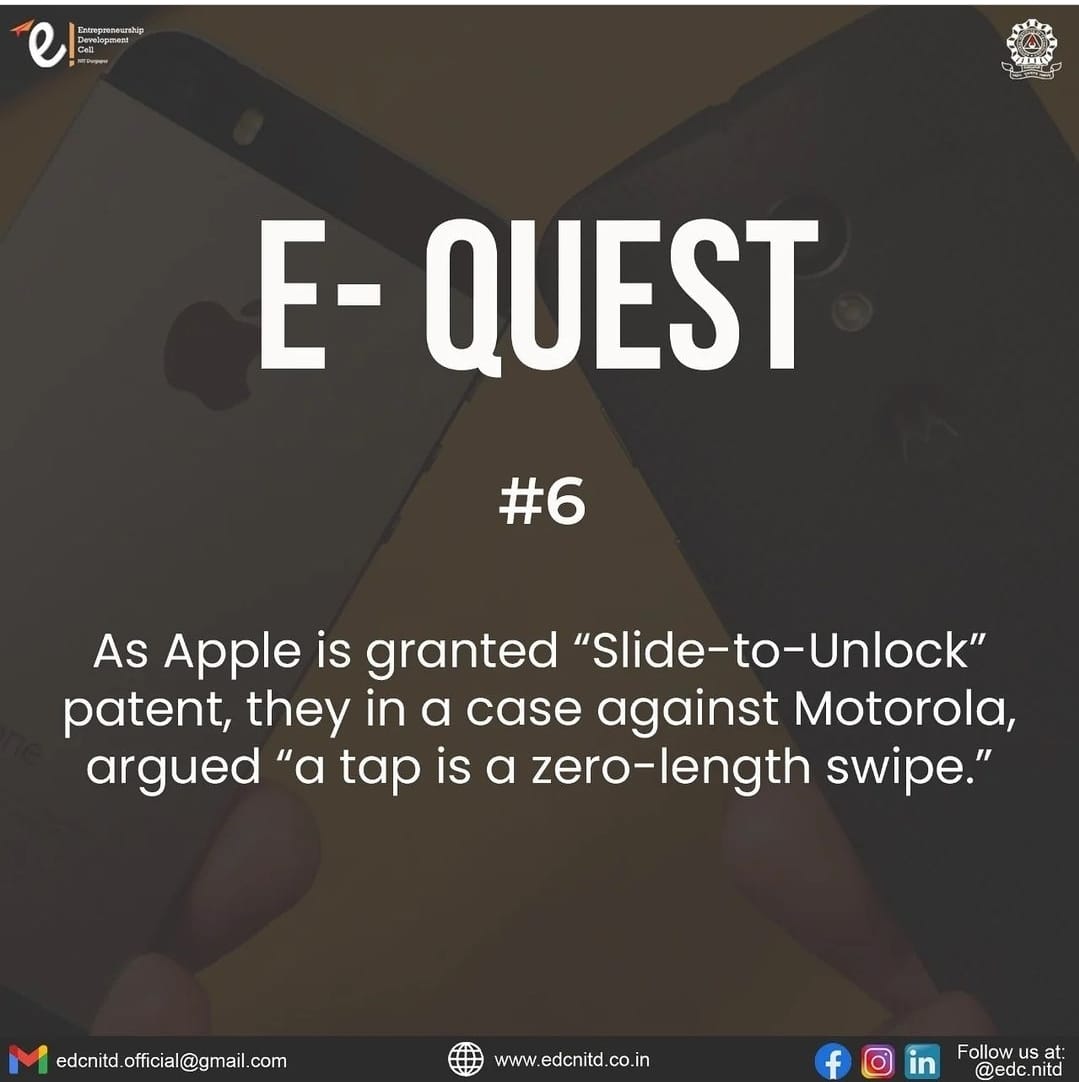 In the last few years, the world's biggest technology companies - Apple, Google, Samsung, HTC, Microsoft, Oracle, HP, Amazon, and others have been suing one another in courts all over the planet, alleging that they are infringing one another's patents. US appeal court judge Richard Posner heard a case in which Apple was suing Google (which had purchased Motorola to obtain ownership of the phone company's patent portfolio) over alleged infringement of Apple's smartphone patents. Posner listened to the lawyers before throwing out the case. At one point, Apple claimed that Google was infringing one of its patents on the process of unlocking a phone by swiping the screen. "Apple's argument that a tap is a zero-length swipe," said Posner, "is silly. It's like saying that a point is a zero-length line." Posner issued his formal judgment on 22nd June. He dismissed the case, after stating that in his opinion, neither side had proved any damages caused by the other party. Moreover, his ruling came "with prejudice", which means neither side can reopen the case to attempt to prove damages for a second time