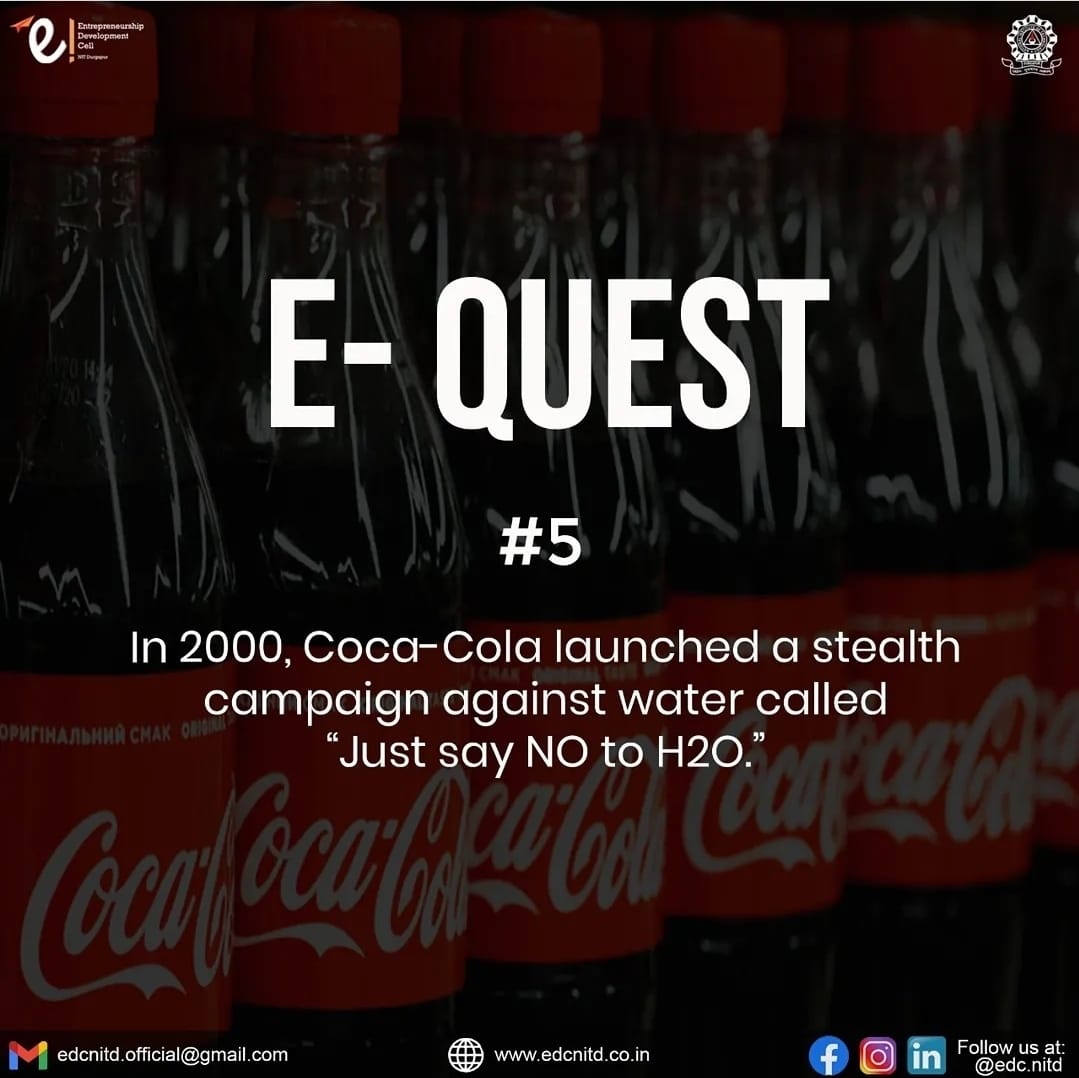 H2NO refers to an upselling campaign by Coca-Cola to discourage consumers from ordering tap water drinks at restaurants and to instead order more profitable soft drinks, non-carbonated beverages, or bottled water. The campaign's title represents the purpose of the program, which is to have customers say "No to H2O". The campaign ran only in the United States. In July 2001, Rob Cockerham, a graphic designer in Sacramento, in an interview with The New York Times, remarked how "I had to assure more than one person that this was not a prank and that it was a real article from Coca-Cola." In a report by Corporate Accountability International, Tapping Congress to Get Off the Bottle, the campaign was criticized as part of how "bottlers have employed a range of marketing tactics that have overtly disparaged the tap." The H2NO program has been cited in literature as examples of the bottled water industry's "aggressive advertising campaigns" which views tap water as an impediment to their profits.