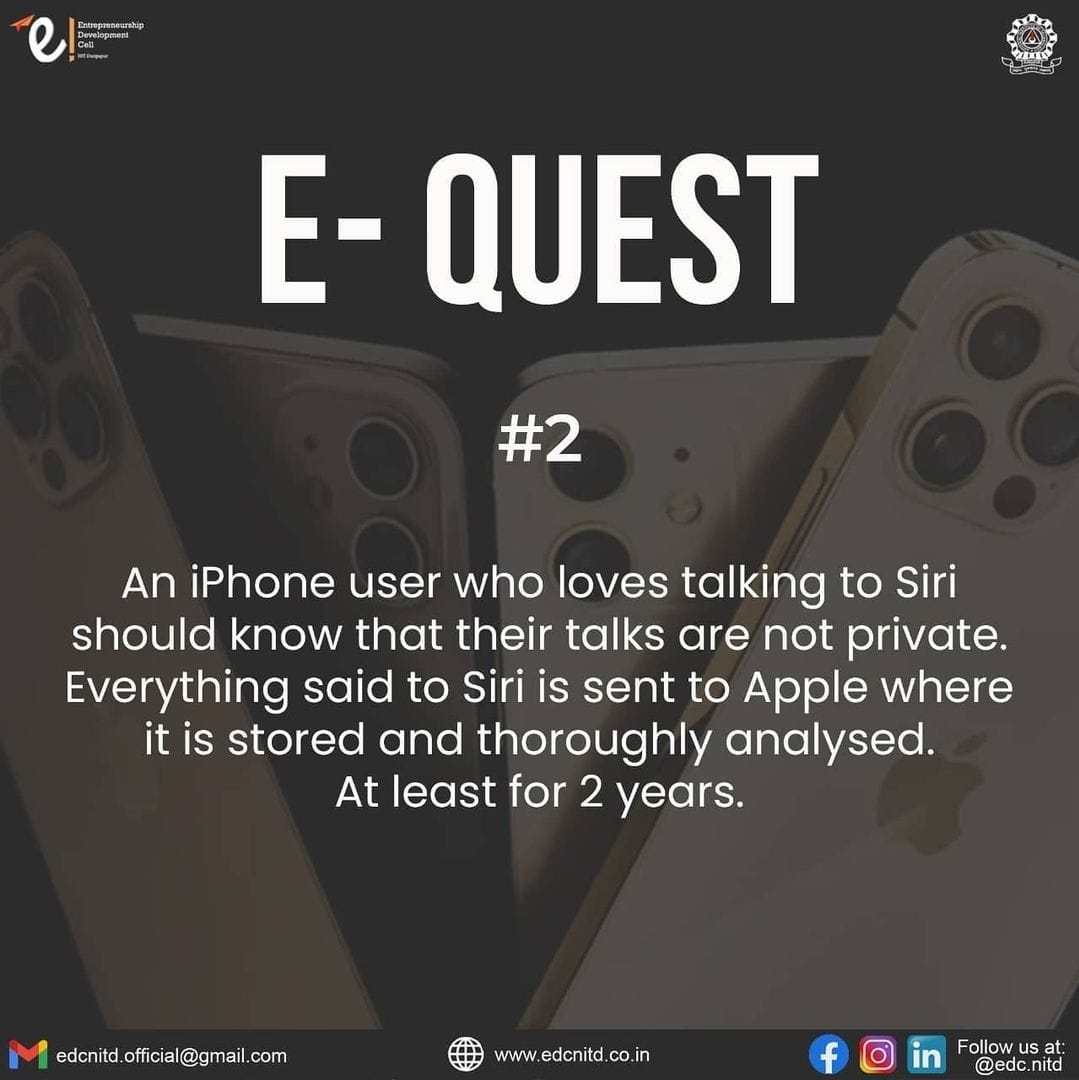 The first time that Apple has said how long it's keeping Siri data, but according to Nicole Ozer, the American Civil Liberties Union lawyer who first brought these Siri privacy questions to our attention, there's still more that Apple could do. Whenever you speak into Apple's voice activated personal digital assistant, it ships it off to Apple's data farm for analysis. Apple generates random numbers to represent the user and it associates the voice files with that number. This number -- not your Apple user ID or email address -- represents you as far as Siri's back-end voice analysis system is concerned. Once the voice recording is six months old, Apple "disassociates" your user number from the clip, deleting the number from the voice file. But it keeps these disassociated files for up to 18 more months for testing and product improvement purposes.