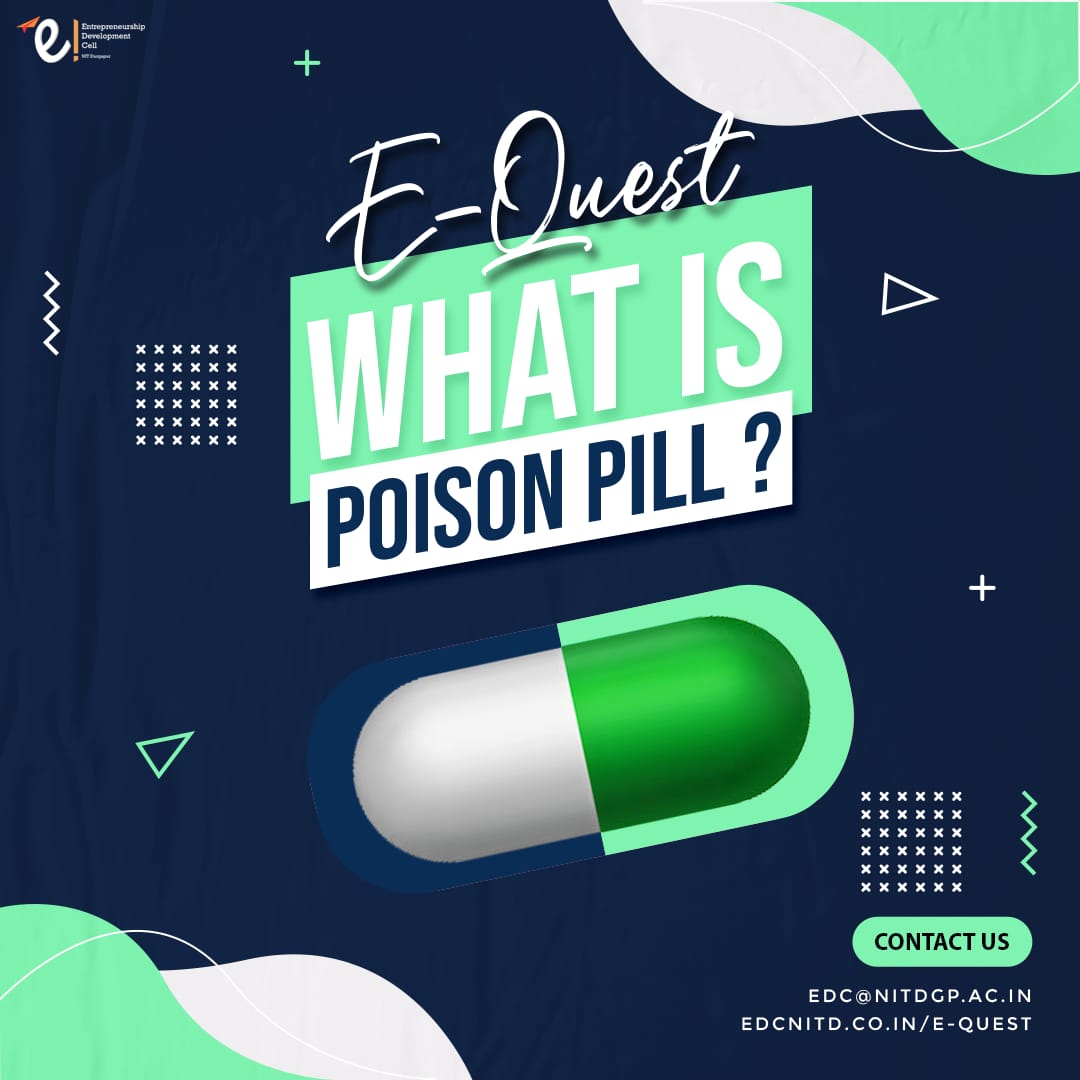 Elon Musk and the Twitter board have locked horns over Musk’s hostile takeover bid for the social media giant. And to fend off the richest man in the world, Twitter has invoked an old strategy called poison pill. The Poison Pill strategy was developed by New York-based law firm Wachtell, Lipton, Rosen, and Katz in the 1980s. It is basically a defence strategy used by a firm to prevent or discourage a potential hostile takeover by an acquiring company. It's similar to a spy swallowing an actual Poison pill on being captured by the enemy, preventing them from torturing them for information. Essentially, it is a last-resort move that helps prevent the hostile takeover by making the takeover look less appealing to the investor. The existing shareholders set this in motion by putting up additional shares of the company for sale at a higher discount. They then buy these shares and lower their value, thus diluting the value of the interest in ownership from the acquirers. This strategy has often curved out to be the knight in the shining armour and has upheld the firm with its staunch dignitaries.