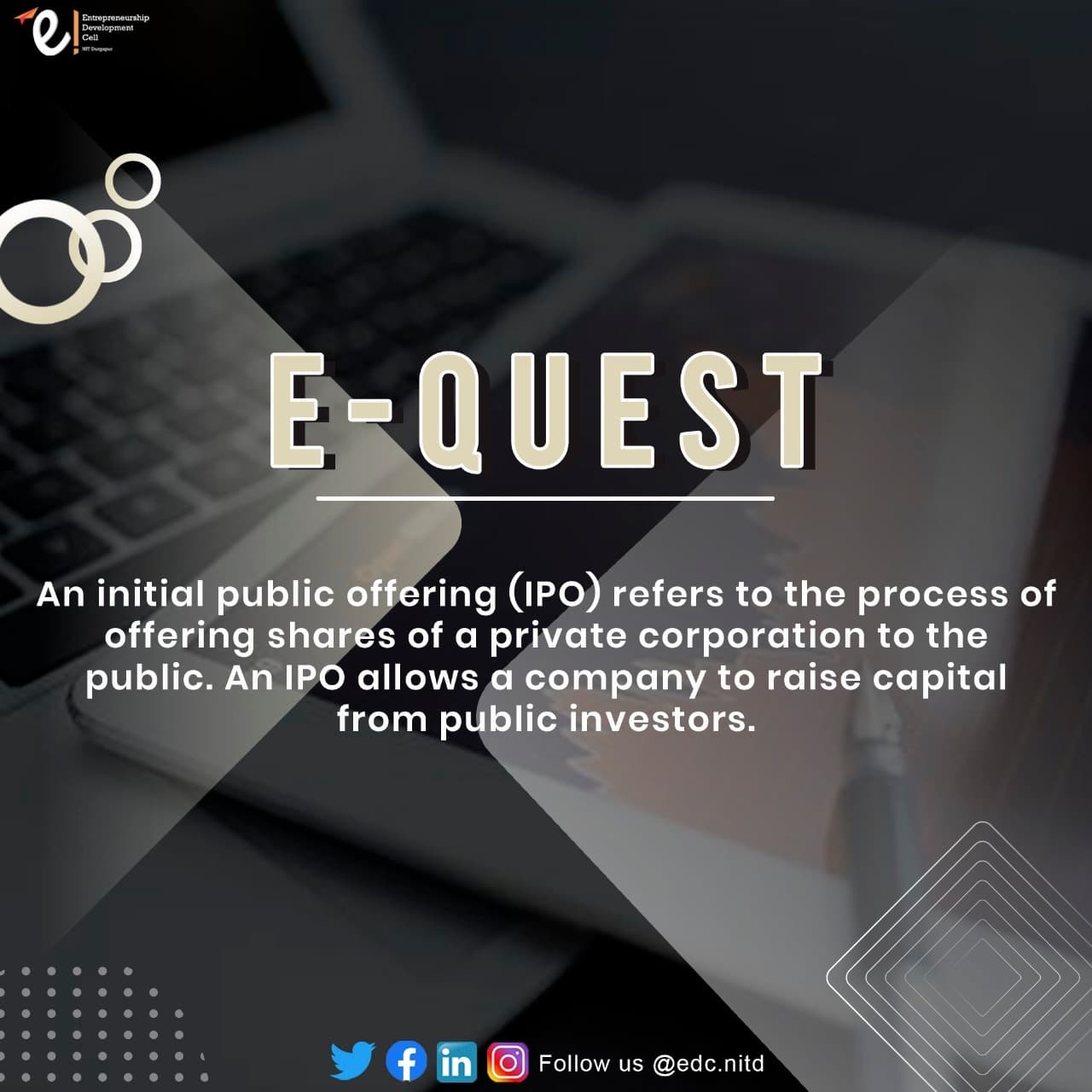 An initial public offering (IPO) refers to the process of offering shares of a private corporation to the public. An IPO allows a company to raise capital from public investors. Before an IPO, a company is considered private. As a pre- IPO private company, the business has grown with a smaller number of shareholders including early investors. An IPO is a big step for a company as it provides the company with access to raising a lot of money which allows the company to grow and expand. The functioning of the company is more transparent. Typically, this stage of growth will occur when a company has reached unicorn status. However, private companies at various valuations with proven potential for profits can also qualify for an IPO, depending on the competition and their ability to meet listing requirements. Here are some of the most famous IPOs in recent times Alibaba Group Holding Limited (The largest IPO in history) Alibaba Group Holding Limited, a diversified online e-commerce company based in China, went public on September 18, 2014, at a whopping $21.8 billion. Four days later, underwriters exercised an option to sell more shares, bringing the total IPO to $25 billion. Bumble Inc, sold shares in its initial public offering (IPO) on 10th February at $43 apiece above its target range, to raise $2.2 billion. The IPO gave the Austin, Texas-based company a market capitalization of more than $7 billion. Bumble sold 50 million shares after raising its share offering several times, previously aiming to sell 45 million shares at a target price range $37-$39.