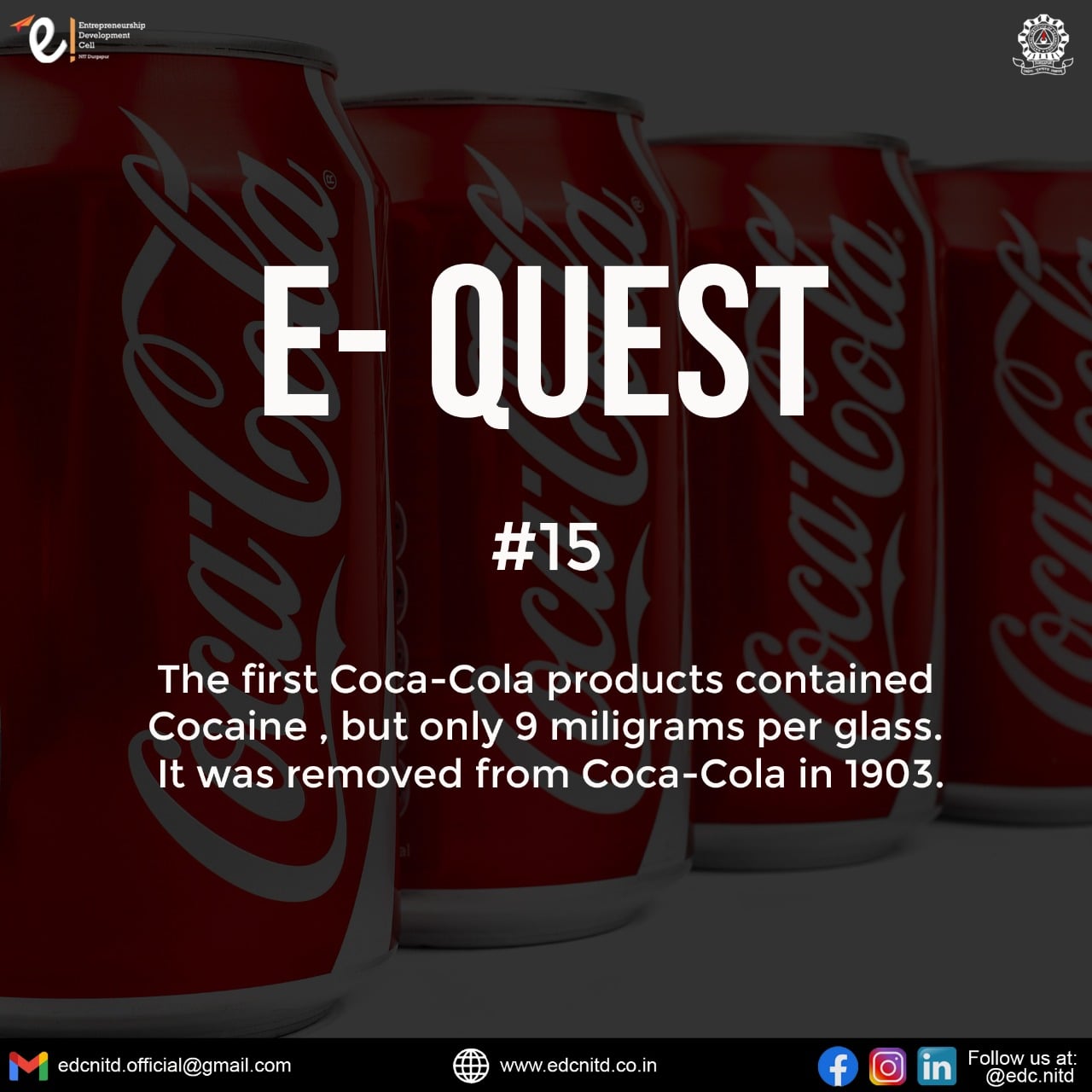 Coca-Cola, or Coke, is a carbonated soft drink manufactured by The Coca-Cola Company. Originally marketed as a temperance drink and intended as a patent medicine, it was invented in the late 19th century by John Stith Pemberton and was bought out by businessman Asa Griggs Candler, whose marketing tactics led Coca-Cola to its dominance of the world soft-drink market throughout the 20th century. The drink's name refers to two of its original ingredients: coca leaves, and kola nuts (a source of caffeine). More than 1.9 billion servings of our drinks are enjoyed in more than 200 countries each day. And it’s the 700,000 individuals employed by The Coca-Cola Company and 225+ bottling partners that help to deliver refreshment across the globe