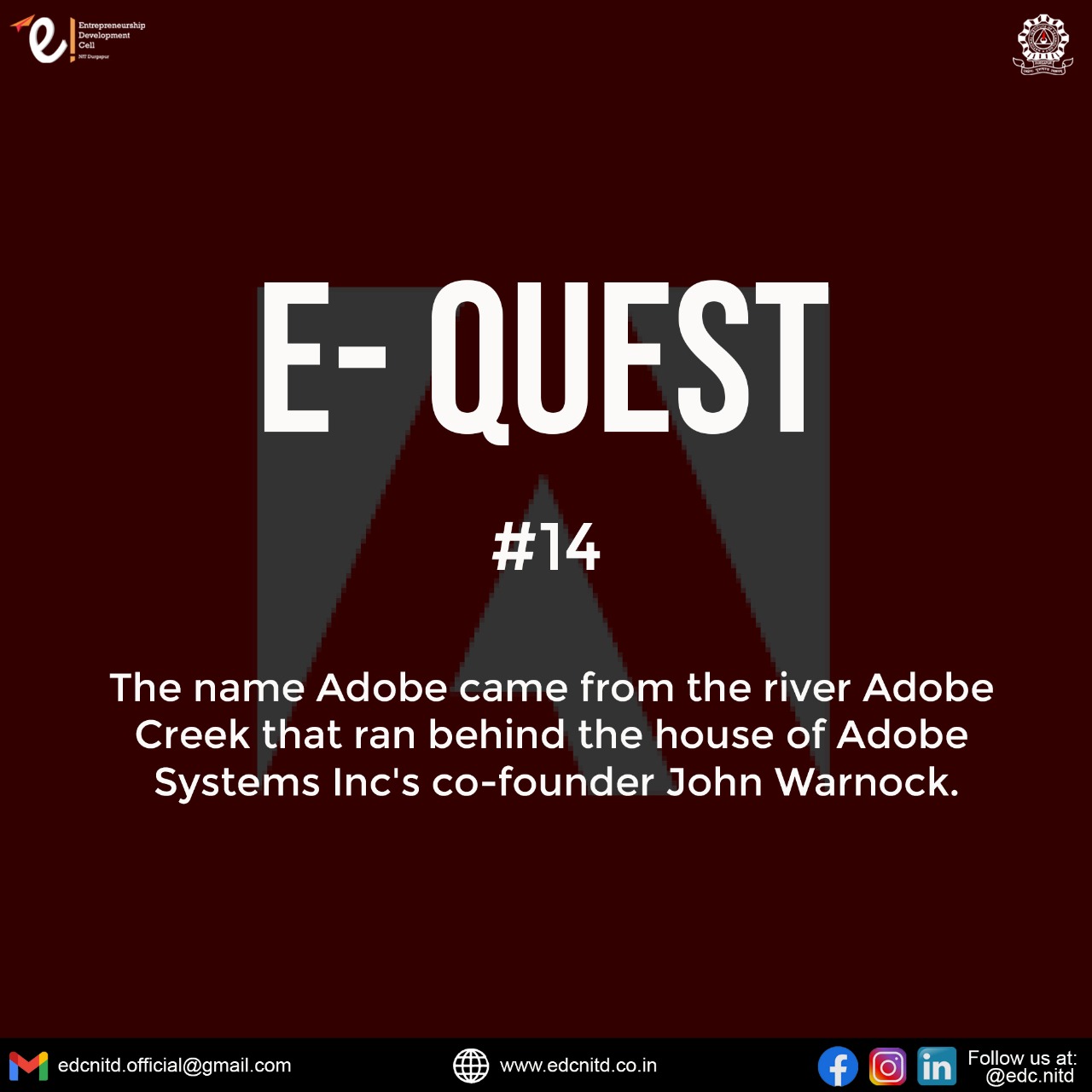 The name “Adobe” originated from the river Adobe Creek that ran behind the house of Adobe Systems Inc's co-founder John Warnock, in Los Altos, California. The company started from the garage of John Warnock itself. That creek is so named because of the type of clay found there, which alludes to the creative nature of the company's software. This led to the discovery of the “Adobe bricks”, which serves as a building material for earthen constructions. “Adobe” in Spanish means “mudbrick”, which is commonly used for building houses in the Southwestern United States.